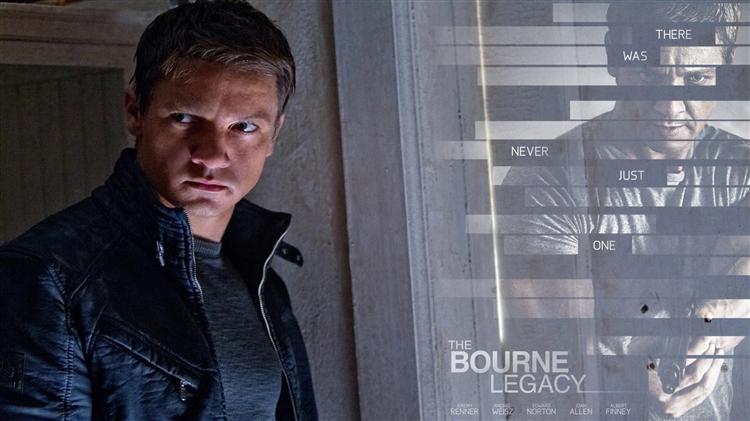 The Bourne Legacy might be a continuation of the Bourne Trilogy, and is really the fourth Bourne Film in the series rather than a reboot, but it feels like a new beginning. After all, there's no Matt Damon or the character of Jason Bourne, and the Director of The Bourne Supremacy and The Bourne Ultimatum, Paul Greengrass, has been replaced by Tony Gilroy (Michael Clayton), who has been involved with Bourne series from the beginning as the writer of The Bourne Trilogy films. Jeremy Renner (The Hurt Locker, Mission Impossible: Ghost protocol) will be taking over as Aaron Cross, a super-operative spawned from the same establishment as Jason Bourne. 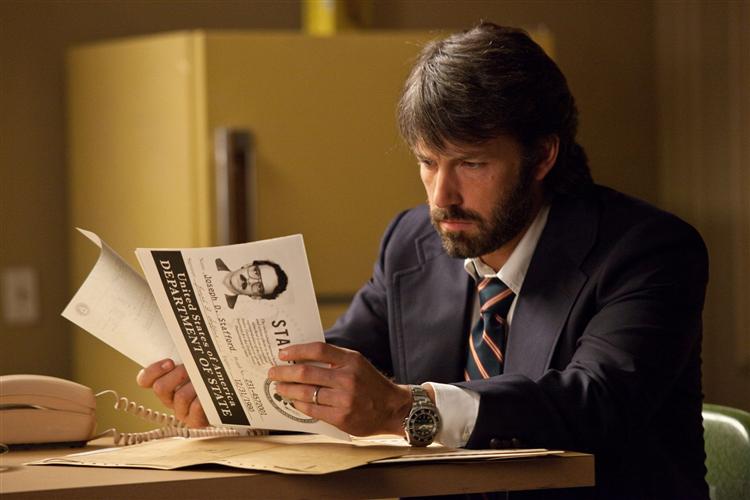 Based on a written piece "How the CIA Used a Fake Sci-Fi Flick to Rescue Americans from Tehran" by Joshuah Bearman, Argo will be the third feature as a director for Ben Affleck. Affleck stars as one of the architects of "Canadian Caper" Tony Mendez, and the events take place during the Iran hostage Crisis after the Islamist Revolution took over Iran in 1979-1980. Ben Affleck has already proved his mettle with his previous 2 directorial efforts Gone Baby Gone and The Town, and Argo looks quite interesting as well. 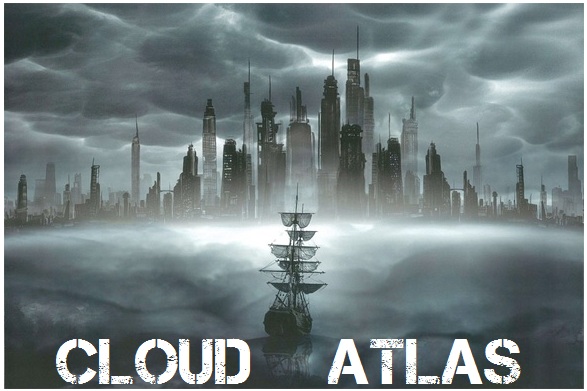 One of the more ambitious projects of the year, Cloud Atlas will feature performances from the likes of Tom Hanks, Hugh Grant, Halle Berry, Hugo Weaving and Susan Sarandon. For the movie, Wachowski Brothers (better known as creators of The Matrix) are teaming up with Run Lola Run director Tom Tykwer for the adaptation of David Mitchell's acclaimed novel Cloud Atlas. The story comprises of six narratives, vaguely connected in theme set across time and geography. Whether the effort succeeds or not, it definitely will be one of the most talked about movies of the year. 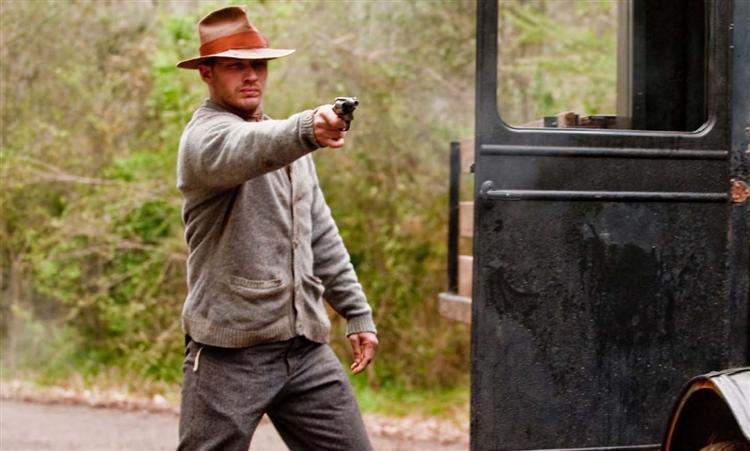 Based on a novel by Matt Bondurant, Wettest County is an old west crime thriller about three brothers who are called to action when their moonshine operation is threatened. After various funding challenges and studio switches, the movie looks set to release this August. Wettest County will feature an immensely talented cast comprising of Tom Hardy, Gary Oldman, Guy Pearce and Jessica Chastain,to name a few. 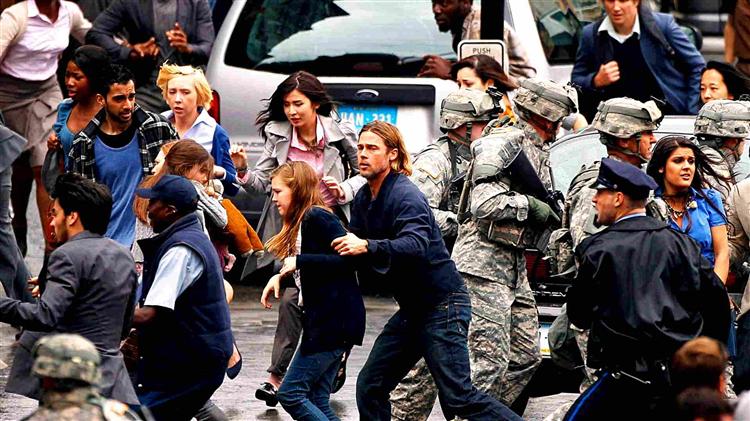 Zombie pandemic taking over the world has been done to death in recent times with the never ending Resident Evil sequels. But World War Z might just be the breath of fresh air the genre needs. Adapted from the best selling novel by Max Brooks, the story revolves around a UN official (played by Brad Pitt) travelling around the world to stop the menace. The movie is rumored to 'not' adopt the documentary style narrative of the novel, and offer something quite unique unlike any other zombie movie. If this works, we might be in for a complete World War Z trilogy. 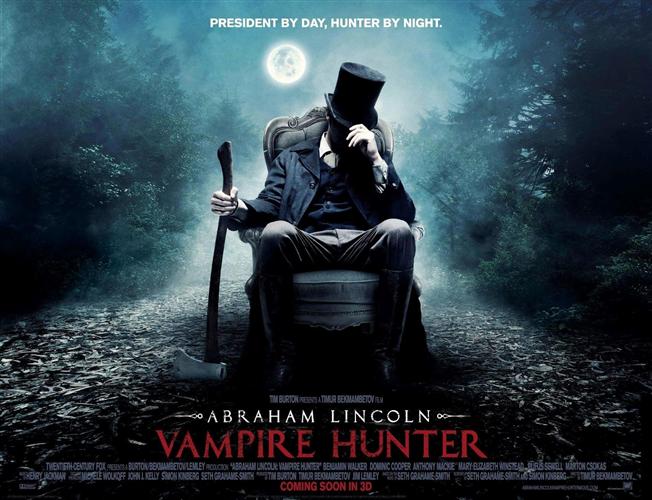 Abraham Lincoln, one of the greatest president of the United States moonlighting as a Vampire Hunter. Okay, I know it sounds really cheesy but we all have our guilty pleasures. It'll be interesting to see how the movie combines historical events with vampire twists. 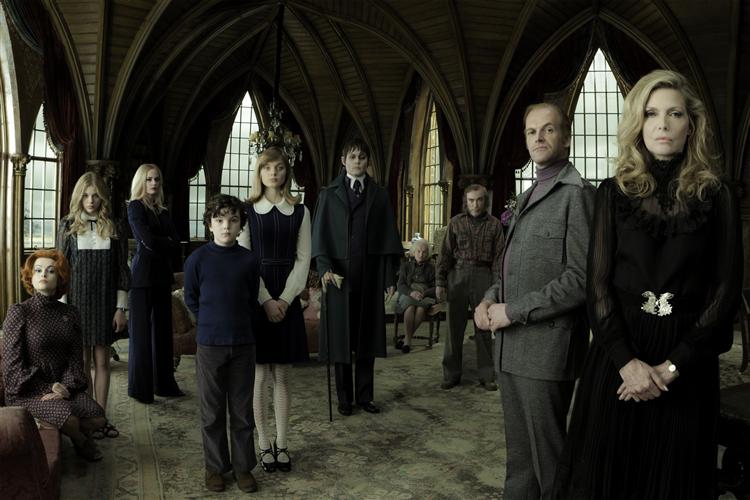 Inspired by the cult 1960's TV soap opera about a motley crew family of Vampires and Witches, living in a run down New England Manor, Dark Shadows will see Tim Burton and Johnny Depp collaborating for the eighth (!) time. Depp will be joined by Michelle Pfeiffer, Helena Bonham Carter, Eva Green, Chloe Moretz and Jonny Lee Miller. I sincerely hope for Depp and Burton to repeat the massive success of their last effort (Alice in Wonderland).