Connoisseurs of foreign cinema have often criticized Hollywood remakes for being commercial and made with profits as the sole intent rather than respect for the sensibilities of the original. Others however like to point them to great remakes like Scorsese's 'The Departed' inspired from the Hong Kong crime thriller trilogy Infernal Affairs and Tomas Alfredson's remake Let me In, with the Swedish vampire movie "Let the right one in" being the source inspiration.
I, however, like to be more subjective and believe that it's the abilities of the film-maker to imbibe the aspects of the original into the remake, that made it so great to begin with, but at the same time adding your own touch to give the movie a life of it's own. In 2011 and 2012, we are looking at a very attractive line up of such remakes. Here are a few that have got me excited (and not).


The Girl with the Dragon Tattoo (2011)
One of the most awaited movies of the year by David Fincher, The Girl with the Dragon tattoo might not even qualify as a remake but rather as a stand-alone adaptation of the first book from the best-selling 'Millennium Series' Trilogy by Steig Larsson.  But given the success of the brilliant 2009 Swedish Adaptation of the same name (read review), one is likely to draw comparisons. 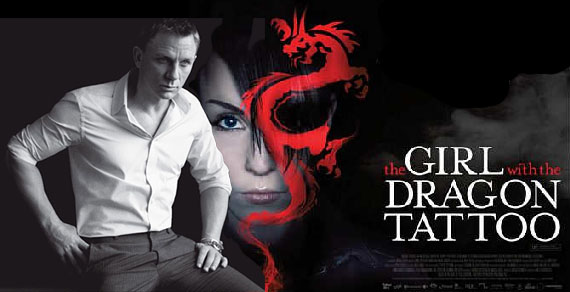 Will it Work - I am willing to bet by $21 fortune on it :)
Why - To begin with, it has David Fincher at the helm and James Bond himself as the investigative reporter Mikael Blomqvist. The original was special for it's edgy and bold narrative and brutal realism. If Se7en, Fight Club and Zodiac are anything to go by, Fincher is undoubtedly the best man for the job (if you have any doubts, just check out the trailer).
One of the key highlights of the original however was the superlative performance of Noomi Rapace as Lisbeth Salander and I feel that young Rooney Maara will need to give the performance of her life to be simply considered good enough for a comparison. But then, who thought Heath Ledger's Joker would dare to laugh in the presence of Jack Nicholson.
Tell No One (2012)
An American remake of a successful French suspense-thriller based on a American novel. Interesting, isn't it.
Tentatively Scheduled for  2012, the remake of 'Tell No One" will be directed by Ben Affleck. Though he has seen his ups and downs as an actor, one cannot deny his brilliance behind the camera. His previous films like Gone, Baby Gone and The Town were brilliant to say the least. The French "Tell No One" by Guillaume Canet was successor for it's stylish execution of an immensely complex story and there's no denying that Ben Affleck's abilities as a director will be tested to its extreme. There are no details on the casting as of this writing.

Will it Work -  Most Likely
Why - A New York Time's best seller as the source material (though it seems the movie will be more inspired from the french original rather than the novel) and Ben Affleck.

Ghost In the Shell (2011)
For the fans of Sci-fi movies, the successful Japanese anime with gratuitous animated nudity 'Ghost In The Shell' is one of the greatest ever and has a cult-classic status. Many of us also know Ghost in the Shell as the inspiration behind the Wachowski brother's The Matrix trilogy. Though 'The matrix' didn't really have the same plot-elements as 'Ghost in the Shell', it has a resemblance to the underlying theme. In 2008, Dreamworks acquired the rights of the movie and Steven Spielberg has mentioned it to be a passion project of his. The remake is intended to be a 3D live action movie and is slated for release in 2011 as per IMDB. I have my doubts though on the release date as a movie of such Epic scale and involving Steven Speilberg would have definitely made more headlines as we are already halfway through 2011. 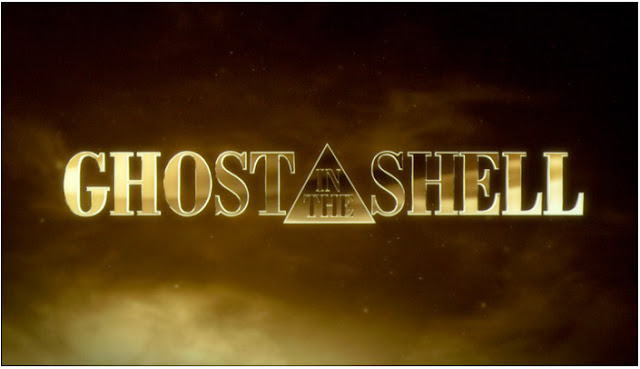 Will it Work - 50-50.
Why - It was original at the time of it's release but may not feel as much now with "The Matrix" and other movies with similar themes. But then, Steven Spielberg is involved in the remake.

Oldboy (2012)
Y?Y?Y?
Despite my open-mindedness about remakes, if there's one movie that I think is a really bad idea to be remade, it's Oldboy. It was confirmed recently by Mandate Pictures that Spike Lee will be directing the remake though the movie will be based on a adaptation of the original Manga itself rather than Park Chan-Wook's version. This would mean no raw octopus for lunch for our hero or the incest-angle that was invented for the film.

Will it Work - I doubt it.
Why - You don't remake OLDBOY.