2011 wasn't an especially great year for Hollywood, but with Christopher Nolan returning with the final chapter of the Dark Knight Trilogy, another Peter Jackson's adaptation of a J.R.R Tolkien penned adventure, Spider-man reboot and the Great Gatsby in 3-D, 2012 looks promising as the year of great sequels, prequels, adaptations and summer blockbusters. 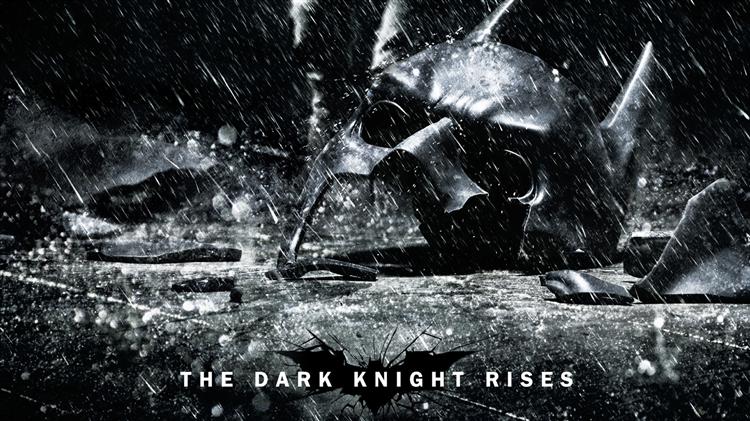 Christopher Nolan's third and final installment of the critically acclaimed and box-office records smashing 'Batman' trilogy will culminate this summer with undoubtedly the most anticipated movie of the year. Box Office Analysts are already debating whether The Dark Knight Rises could overthrow Cameron's Avatar as the most successful movie (box office collections !) of recent times. With Christopher Nolan's "always makes great movies" credentials, and the dedicated fan following from the brilliant predecessors 'Batman begins' and 'The Dark Knight' (it grossed over 1 billion dollars worldwide), the only thing that the movie could fare badly against is our out-of-the-world expectations. 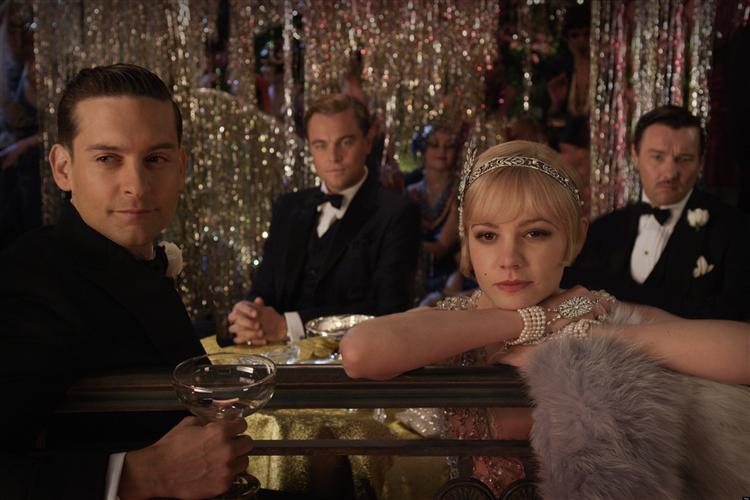 F. Scott Fitzgerald's quintessential novel, set in 1920's New York during the era of 'great prosperity' and around the time when prohibition was enforced, The Great Gatsby has been adapted to the big screen on six occasions (including a Korean movie). But Baz Luhrmann's much anticipated film will add a new dimension to the literary classic (it's rumored to be in 3-D !). Leonardo Di Caprio will essay the title role of the mysterious businessman Jay Gatsby and Tobey Maguire has been cast as Gatsby's close friend Nick Carraway, the narrator and the main character. The film will also be the Hollywood debut for the legendary Bollywood actor Amitabh Bachchan in a small role as the shady businessman Meyer Wolfsheim. 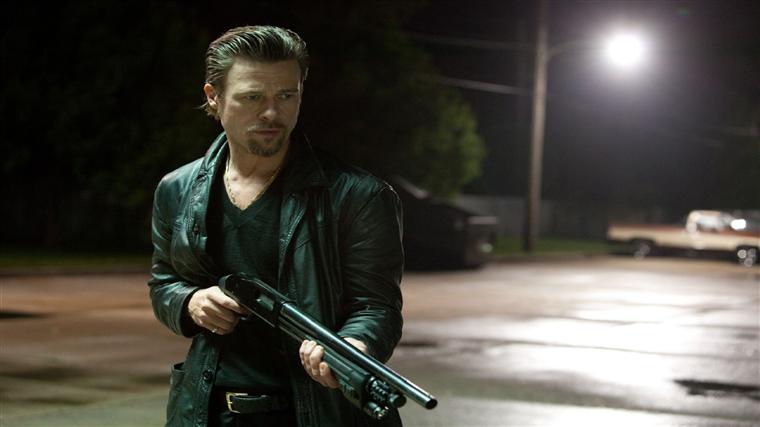 The team of Director Andrew Dominik and Brad Pitt behind the critically acclaimed The Assassination of Jesse James by the Coward Robert Ford reunite for an adaptation of George Higgins novel of the same name. Cogan's Trade stars Brad Pitt as the mob enforcer Jackie Cogan en-tasked with hunting down the robbers of a mob sponsored high stakes poker game. The cast of the dark comedy also includes James Gandolfini and Ray Liotta. Going by Brad Pitt's recent choice of projects, Cogan's Trade should be a movie to watch out for this year. 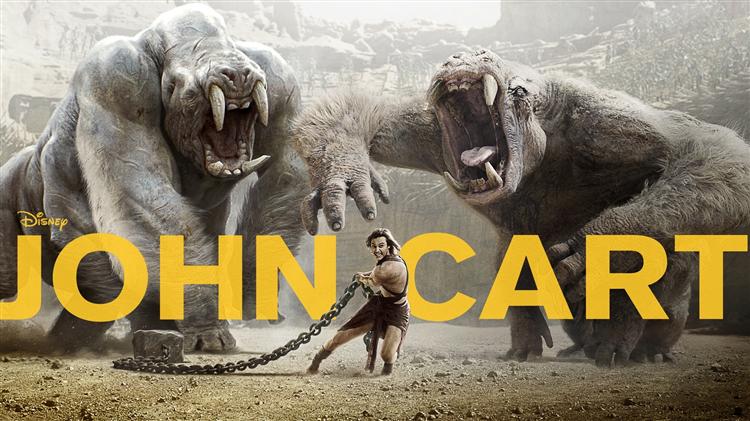 For Disney, there's a lot riding on the success of John Carter. Based on the exploits of the popular fictional character created by Edgar Rice Burroughs, the movie's estimated budget is rumored to be in excess of USD 250 million. John Carter is based on A Princess of Mars, the first novel to feature John Carter. It'll also be interesting to see if the Wall-E director can make as successful a live-action debut, as Brad Bird did with Mission Impossible: The Ghost Protocol. 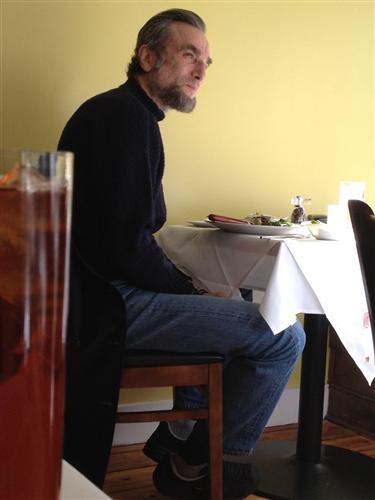 No, this is not the one about the vampire hunting American President.

Lincoln is based on book Team of Rivals: The Political Genius of Abraham Lincoln by Doris Kearns Goodwin, and focuses on the last four months of Lincoln's life. Lincoln stars Daniel Day Lewis as the 16th President of the United States, and will be directed by Steven Spielberg. Need I say more ! 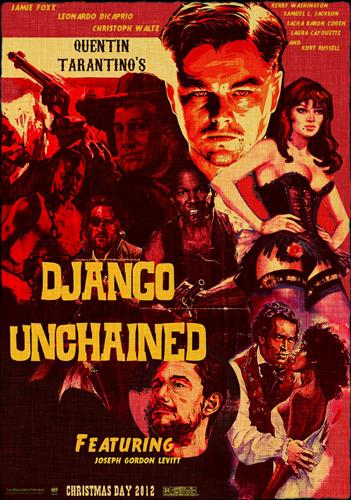 Tarantino's Christmas gift is set in the slave owning south about a freed slave, who along with a German Bounty Hunter becomes a deadly assassin on a mission to rescue his wife from an evil plantation owner. The revenge tale will feature a ensemble cast with Jamie Foxx as the freed slave Django, Kerry Washington as the wife, Christopher Waltz as the German Bounty Hunter Dr. King Shultz, and Leonardo Di Caprio as the evil plantation owner. Django Unchained is also said to feature appearances from the likes of Samuel L. Jackson, Kurt Russell, Don Johnson and Sacha baron Cohen, among others. 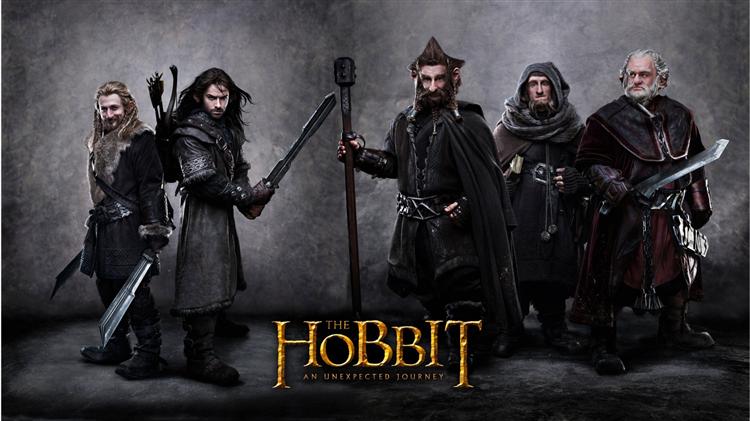 LOTR fans have much reason to rejoice this year with Peter Jackson's 2-Part rendition of The Hobbit by J.R.R. Tolkien. Given Jackson's track record of adapting Tolkien's works (30 Oscar nominations and over 2 Billion in collections worldwide for the LOTR trilogy), there remains little doubt that The Hobbitt: An Expected Journey is bound to mesmerize us with it's adventure. The only complaint is that we'll have to have till 2013 for the second part The Hobbit: There and Back Again. The story is set in middle earth before the events of LOTR and it'll star Martin Freeman as the main character Bilbo Baggins. 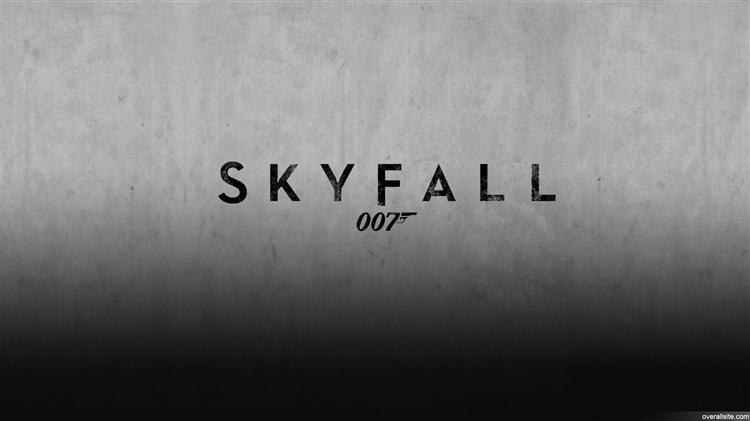 We all have our favorites for the best James Bond, but there's no denying that Daniel Craig has made the legendary spy his own. After a brilliant reboot with Casino Royale (with Craig taking over the mantle from Brosnan), the franchise disappointed with a mediocre Quantum of Solace. But Skyfall has us all Bond Fans excited again. Skyfall will be directed by Sam Mendes and will have Javier Bardem as the main villain.