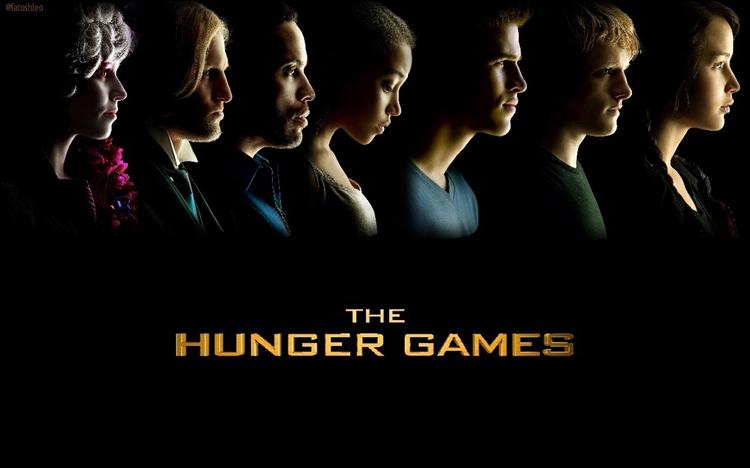 The Hunger Games is Lionsgate's bet to emulate the box-office magic of the Twilight Series. Adapted from the best selling young-adult novel trilogy by Suzanne Collin, the movie bears a certain resemblance in it's thematic content to the Japanese cult hit Battle Royale. The movie is set in a post-apocalyptic world where a group of teenagers are forced into a televised fight till death. 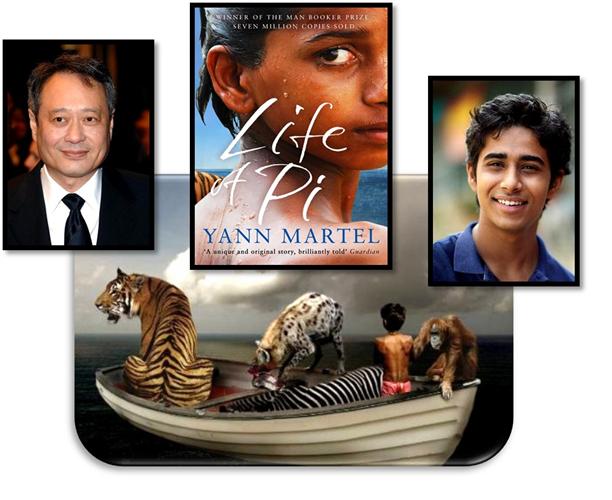 Based on the popular and acclaimed adventure novel by Yann Martel, Life of Pi is the story of a young Indian boy from Pondicherry who shares a life boat with a Bengal Tiger, a Hyena, a Zebra and a Orangutan after his freighter is sunk. The 3D adventure fantasy film is arguably going to be one of the most challenging movies of Ang Lee's illustrious career. It'll be interesting to see how the exceptionally versatile film-maker handles the quite unique theme of the film. 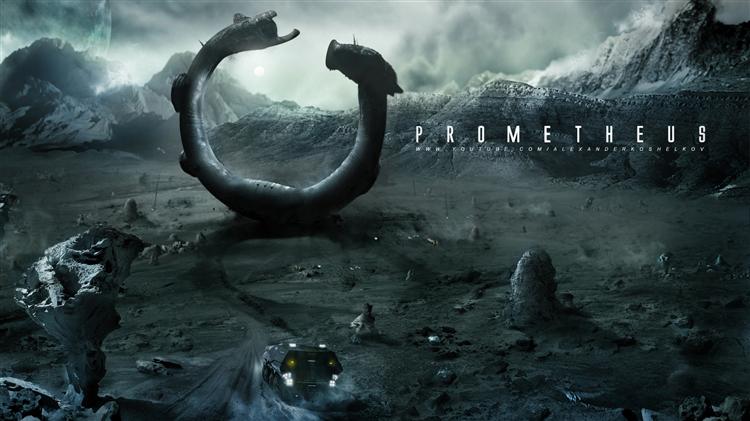 Ridley Scott, the man behind the all-time sci-fi classics such as Alien and Blade Runner returns to the genre with Prometheus. The are rumors about the film being a prequel to the Aliens quadrilogy, but without any direct discernible bearing on the events that follow. The talented cast includes the likes of Noomi Rapace, Charlize Theron and Michael Fassbender. After a string of mediocre offerings, Prometheus might just be what the doctor ordered for the Sci-fi genre. 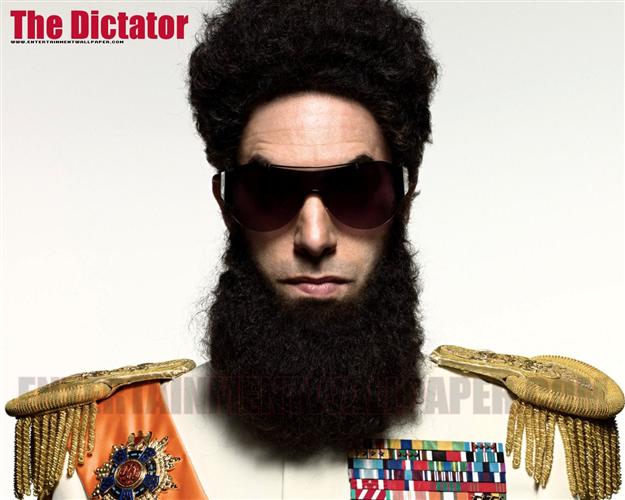 Sacha Baron Cohen already had us salivating with the rib-crackling trailer of his latest comedy, much before the absurdly funny stunt at the Oscars' Red Carpet with Ryan Seacrest. The movie is Cohen's third collaboration with the director Larry Charles (Bruno, Borat), and has him as the dictator General Admiral Alladeen (an hybird of Gaddafi and Saddam Hussein) of a fictitious third-world country Wadiya. The movie will be a departure from the earlier mockumentary style (which seems to have run it's course with Bruno) and will play more like a scripted comedy. The movie also stars Anna Faris and Ben Kingsley. 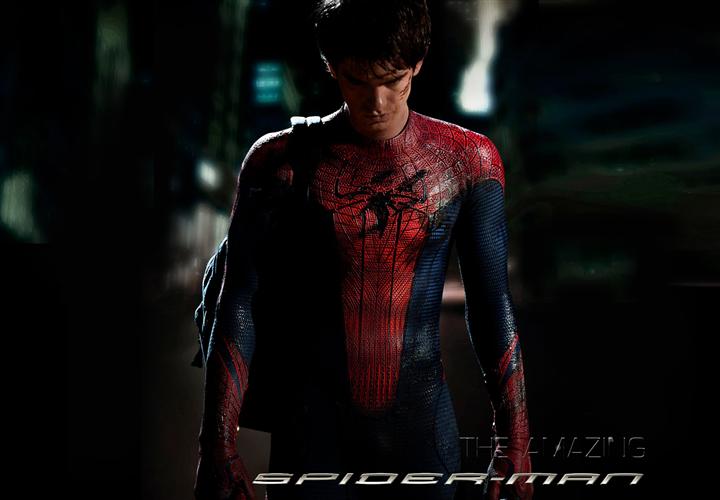 Five years after the Sam Raimi's ultra-sucessful Spiderman Trilogy, Sony has roped in Marc Webb (500 Days of Summer) for a reboot. The movie promises to offer a fresh take on the friendly neighborhood superhero. Stepping into Tobey Maquire's shoes is the promising British actor Andrew Garfield (The Social Network) with Emma Stone taking over as the love interest Gwen Stacy. The movie will also see Spider-man battling an all new villain The Lizard (aka Dr. Curt Conners), played by Rhys Ifans. Christopher Nolan's Dark Knight trilogy offered us the best Superhero movies ever; can The Amazing Spider-Man do the same. I really doubt it, but it's still worth the wait. 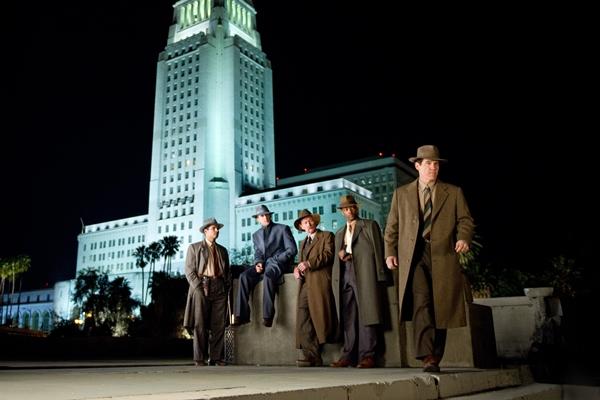 Another film to offer an impressive ensemble cast this year would be Ruben Fleischer's (Zombieland, 30 Minutes or Less) crime drama set in 1940's Los Angeles. Gangster Squad is about the conflict between Sean Penn (a mob boss Micky Cohen) and the special unit of LAPD officers formed to thwart the attempts to bring East Coast Mafia to Los Angeles. The stellar cast includes Nick Nolte, Josh Brolin, Ryan Gosling and Emma Stone. Let's hope the noir crime drama delivers on it's potential. 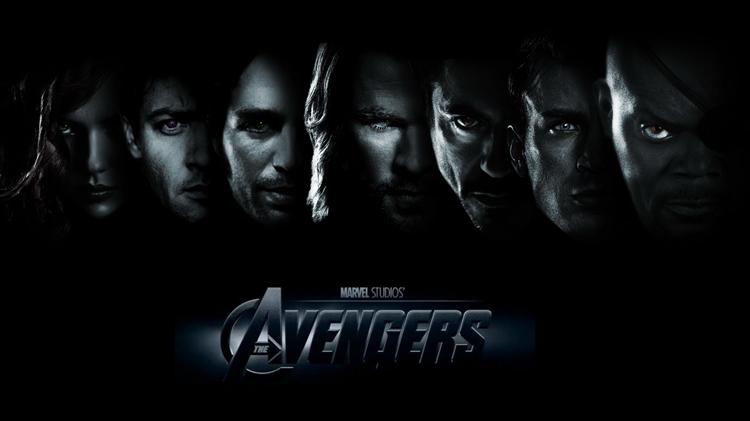 Though the Dark Knight Rises will most definitely take the crown of the best Superhero movie of the year, The Avengers also has a lot going for it. After all, the movie offers the greatest ensemble of Superheroes in one movie, ever. The string of individual introduction movies for the Avengers, released in the last few years have all been good (Ironman, Captain America, Thor), but can The Avengers really deliver as the biggest Superhero movie of all time.